The main purpose of the War Historical Association of Western Uusimaa is to preserve and maintain the memory of events of military history in the region of West Uusimaa. The main focus is on events on the Hanko Front in 1939 –1941. The association seeks to maintain an active and popular up-to-date museum that applies modern technology.

Our work is mainly aimed at the young generation and we also want to reach out to Finnish and foreign tourists.

Over the course of several years, the Karis krigsveteraner (Karjaa war veterans) association led by Stig Häggström contributed significantly to the founding and upkeep of the Hanko Front Museum. Owing to decreasing resources, it gradually became necessary to sell the museum. At the end of 2015, the new War Historical Association was founded and at the beginning of 2016 the new association bought the museum buildings and collections of objects.

The association is a joint organisation for the war veterans’ associations of Hanko, the Tammisaari region, Snappertuna and Karjaa.

The renovation of the museum

The facilities bought by the association were in considerable need of renovation and the whole museum underwent a dramatic transformation in 2016 and 2017. The exhibition hall was insulated and thoroughly renovated. An auxiliary building with a conference room, museum shop, canteen, kitchen and sanitary facilities. was added to the existing museum structure.

The yard area with its firing trenches on the so-called Hillock of Death was cleaned and put in order. Students from the Novia University of Applied Sciences constructed a new obstacle course in the area and a roof shelter. The new parking area serves large numbers of visitors. In addition, the Irma Bunker in Harparskog was renovated to become a real gem of the whole museum area.

The museum activities also needed to be developed and given a revised concept. As a first step, the whole museum was emptied. The objects (approximately 1,000) were put in storage and catalogued with expert assistance. In the autumn of 2016, work began on the museum’s new permanent exhibition, for which the main responsibility was borne by Museum Director Dan Lindholm of Raasepori in association with a working group established for the purpose.

The board of the War Historical Association of Western Uusimaa 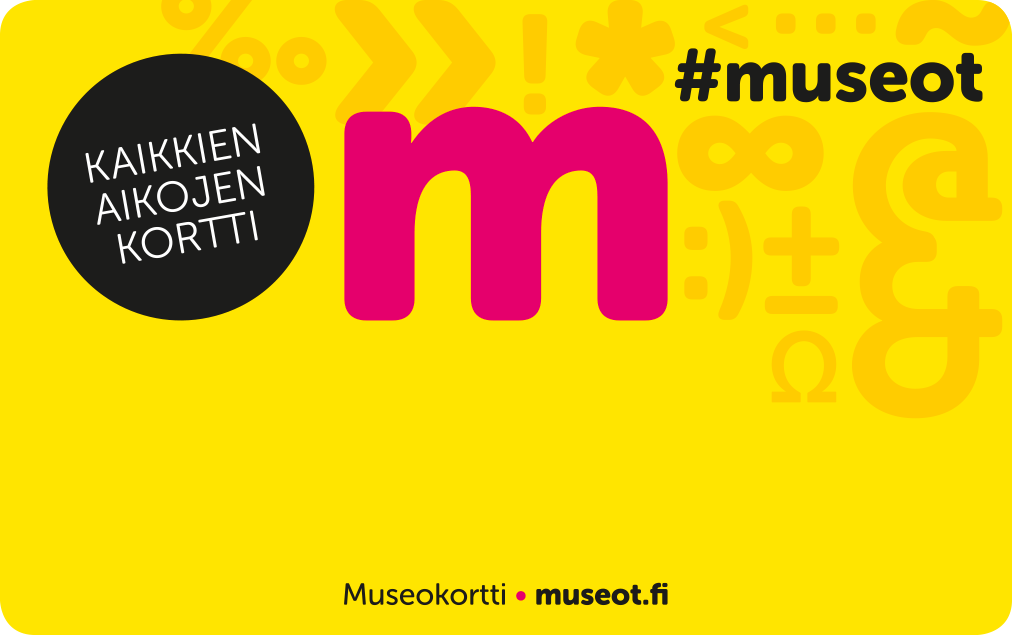 The Hanko Front Museum is
open on Fridays 11 a.m. to 4
p.m.
The Bunker Museum Irma is
open by agreement.